Prof. C R Rao is the author of 477 research papers published in prestigious journals and 15 books, one of which, Statistics and Truth were translated into French, German, Japanese, Main Land, Taiwan Chinese, Turkish, and Korean, and another book Linear Statistical Inference, used as a textbook, has been in the market for over 50 years and is available in Russian, German, Czech, Polish, Chinese, and Japanese languages. He has edited 39 volumes of Handbook of Statistics dealing with the latest methodologies in Statistics and practical applications.

Two of Rao’s research papers published when he was 25 and 27 years have been reproduced in the book “Statistics Published in the Last Century”. One of the papers, “Information and accuracy attainable in the estimation of statistical parameters,” Bull. Cal. Math. Soc. 37, 81-91, 1945, published at the age of 25, generated the technical terms Cramer-Rao inequality, Rao-Blackwellization, and Rao metric and became the topic of research by Mathematicians and Quantum physicists. 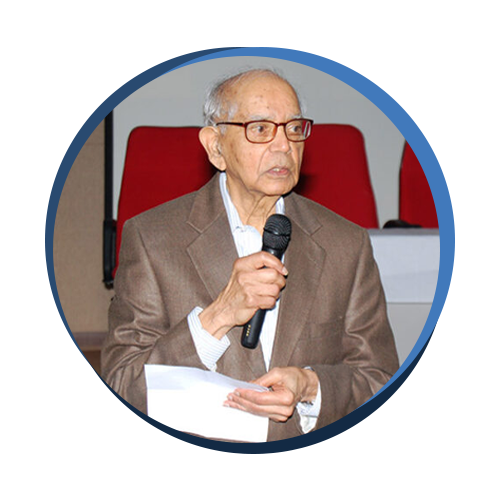 The 1945 paper of Rao received attention from mathematicians and they published a number of papers related to the results of Rao’s papers. Their contributions resulted in the technical terms are Quantum Cramer-Rao bound providing sharper versions of Heisenberg`s principle of uncertainty in statistical physics, Cramer-Rao Functional, Fisher-Rao Theorem, Rao’s Theorem on Second Order Efficiency, and Rao-Blackwell Theorem.